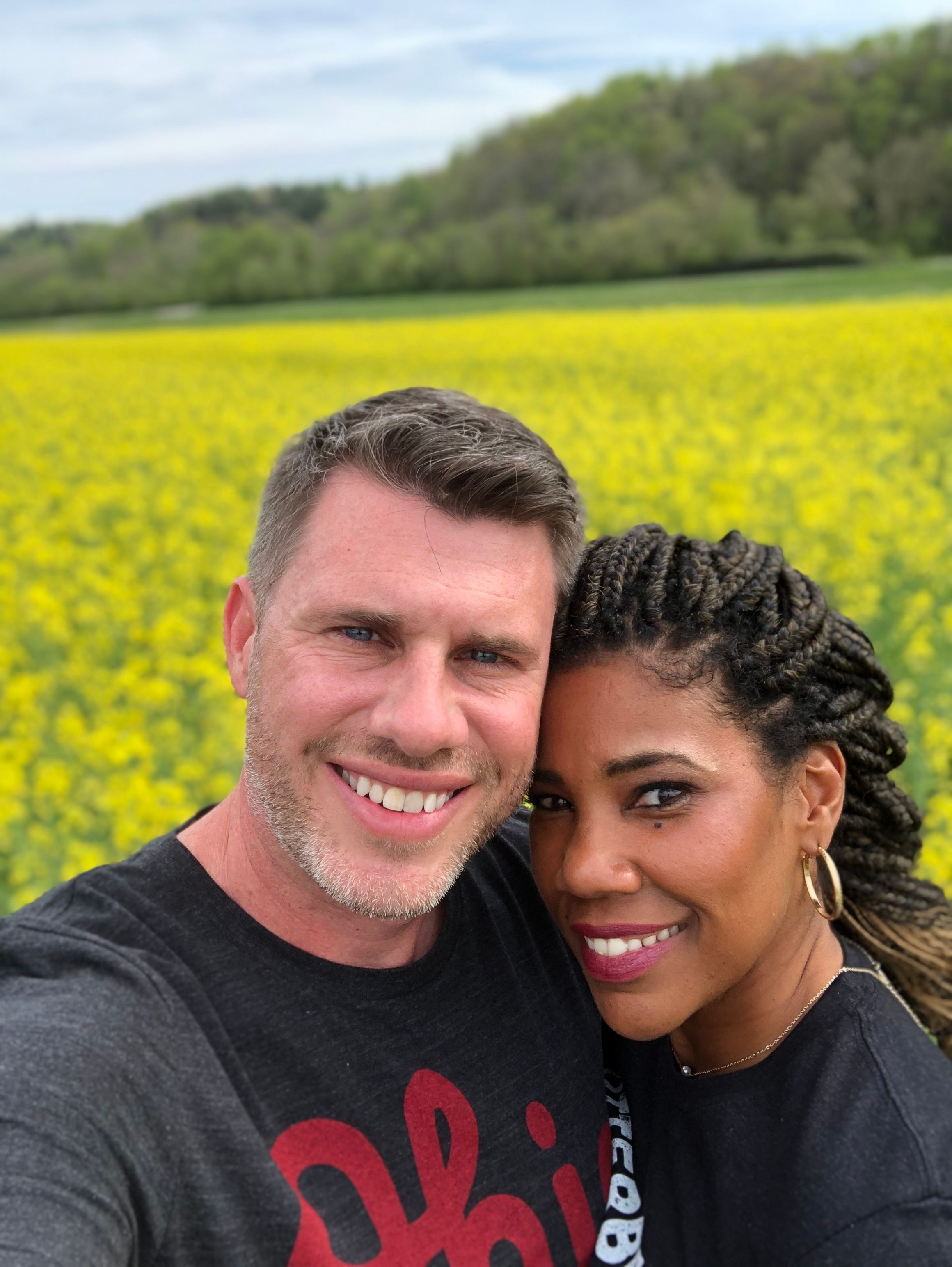 Bill Themelaras serves the greater church as a prophetic apostle. He oversees two congregations: Oasis City Church in Columbus, OH and Covenant Church of Pittsburgh, in Pittsburgh, PA. Both are dynamic worship communities diverse in culture, ethnicity, and age.

He is the author of the book: Voice-Activated

How to Discover Your Identity, Define Your Life, and Declare Your Future

Bill serves as the President of Reconciliation! Ministries International, a national and international network of five-fold ministries participating in the revival, renewal, restoration, and reformation of the church. This network is founded and chaired by Bishop Joseph Garlington.

Bill is gifted as an organizational leader with a heart to raise up team ministry within the church. He travels to ministries around the world as a voice of wisdom and consultation. As a dynamic speaker, his ministry is filled with worship, teaching, and prayer, allowing each event to be a unique experience.

Bill is happily married for 26 years to his wife, Lynne, and is the proud father of two daughters, Nia and Skylar, and their son, Cullen.

As a worship artist, Bill has had the privilege of working with many wonderful churches, musicians and worship leaders. He has recorded three albums and produced five.

Keep Me is a collection of songs written during different emotional experiences with the Lord. It was produced by best selling recording artist and producer, Kevin Prosch. Its prophetic sound creates a tunnel of worship that propels you to a deep place. The song Keep Me is dedicated to Bill's late father whose death was a result of the Persian Gulf War.

Bill was the leader of the worship team JUDAH from 1995-2004, which traveled and recorded two live albums. Their first recording River Ablaze, is a vibrant live project. It has many popular songs as well as a few originals. JUDAH's second recording A People Possessed was also recorded live with international worship leader, Georgian Banov as a special guest artist. It contains much spontaneous music which was unrehearsed and created during worship.